In 2012, a transgenomics and tissue culture laboratory was organized, which united together biologists, biotechnologists, and in a short time using RNAi interferences were created high-yielding potato varieties. 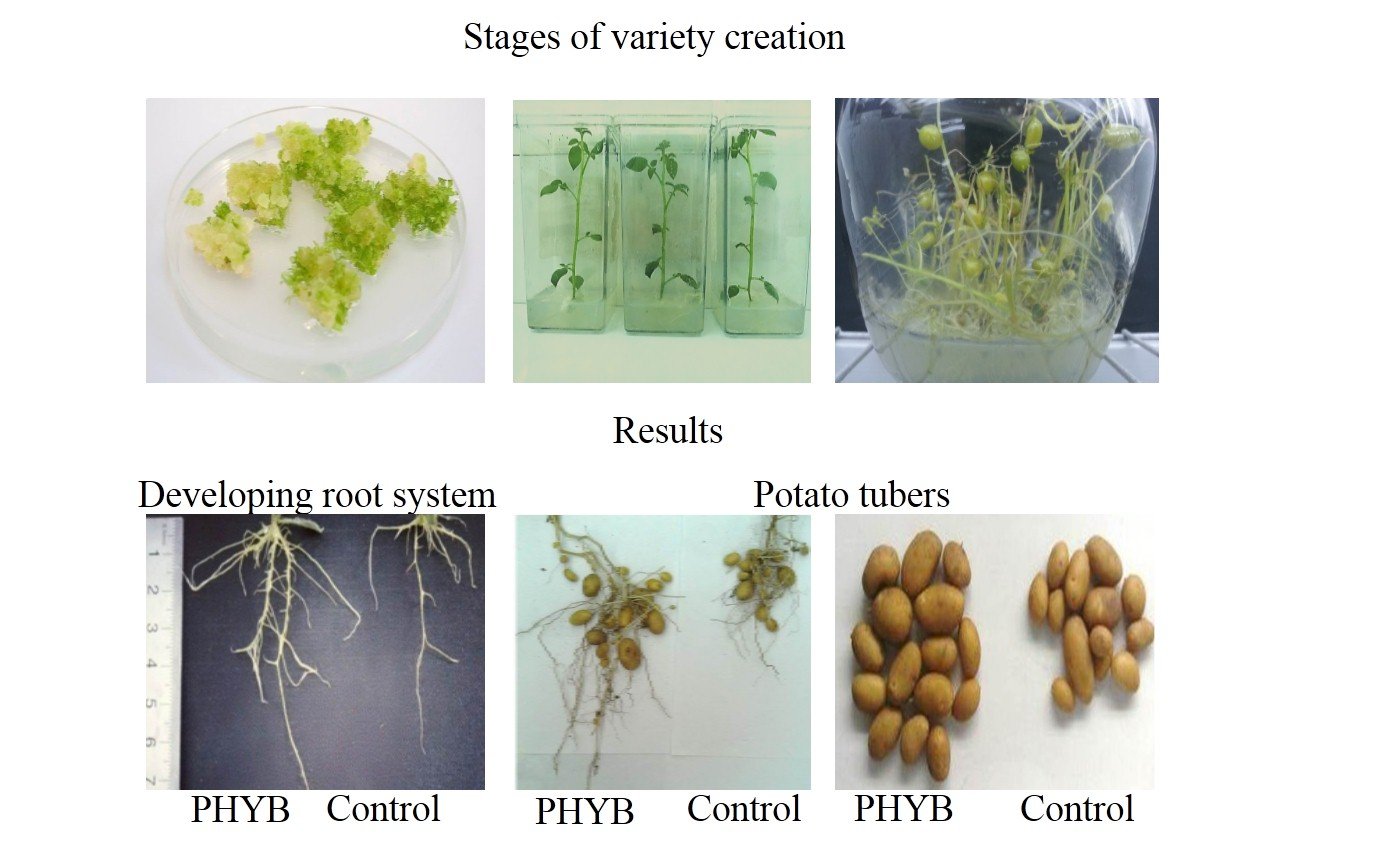