The laboratory of Marker-assisted selection (MAS) was founded in 2012 and for the first time in a short period of time cotton cultivars Ravnaq-1, Ravnaq-2, Baraka, Tafakkur and Sakhovat with superior fiber quality, early maturity and high yield were created using marker-assisted selection technology (genomic selection, DNA marker technology). The patents were obtained for the Ravnak-1 and Ravnak-2 cultivars. 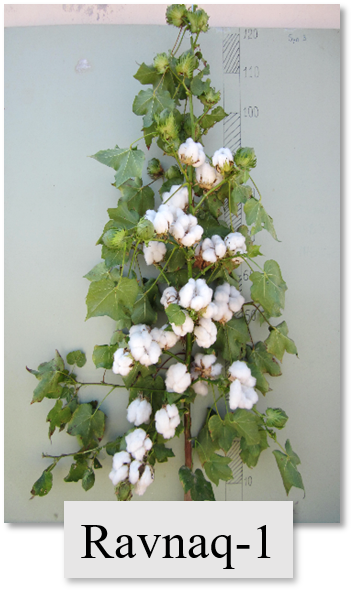 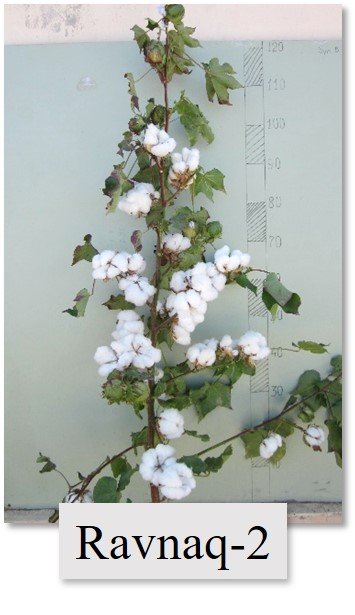 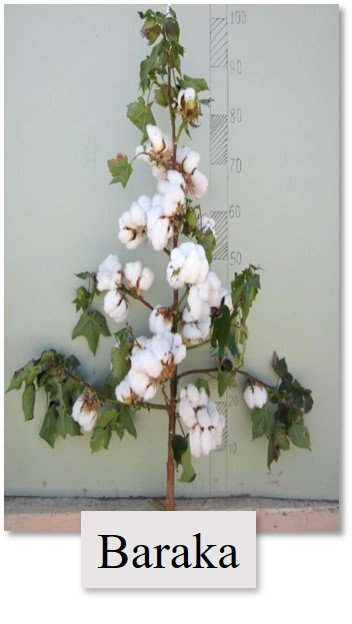 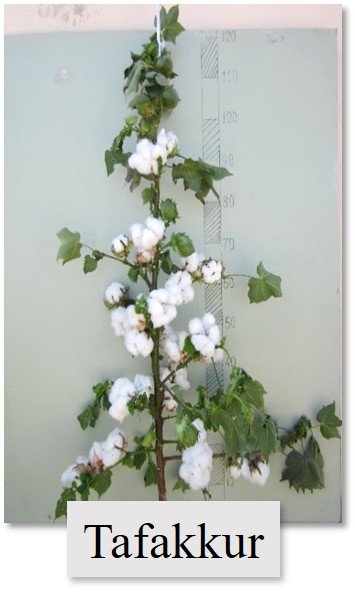 The implementation of marker-assisted selection technology to the cotton researches

Creating of new cotton cultivars using traditional breeding methods requires hard work, long period of time and extra resources. As well, requires developing of numerous of populations, getting F9-10 hybrid generations, the complexity of selection processes due to the negative impact of external environmental factors, in most cases it is necessary to wait until the final stages of plant ontogeny in order to select by traits and the complexity of pyramiding of important genes into one genotype. In such cases, the breeding processes can take up to 20-25 years.

To overcome these above-mentioned problems, it is important to enrich traditional breeding methods with molecular breeding approaches and genomic technologies.

In the last 15 years, the scientists of the Center of Genomics and Bioinformatics were performed numerous cotton genomics researches and results were published high impact factored scientific journals. In particular, in 2008 the first in the world the Linkage Disequilibrium based Association Mapping approach was conducted using Upland cotton (Gossypium hirsutum L.) germplasm. As a result, dozens of QTLs were identified that involved in controlling the fiber quality of cotton. This, in turn, allowed us to develop the DNA-marker technology platform in Uzbekistan.

Thus, in 2009 the first practical application of MAS technology was begun in Uzbekistan. In a short period of time, the first MAS cotton varieties Ravnaq-1, Ravnaq-2 and Baraka with superior fiber quality, early maturity and high yield were created and commercialized. As well, Tafakkur and Sakhovat cotton varieties with high fiber quality, high yield and high fiber percentage were also created on the basis of DNA-marker technology. In the next steps, the new cotton lines being created by combining multiple fiber quality traits into a single genotype using DNA-markers via marker-assisted gene pyramiding technology. In addition, the gene-piramiding technology is being used to combine fiber quality, yield, wilt disease and to cotton-sucking pests resistance into one genotype.