Home » Integration of research and education » The Branch of the Department "Biotechnology", Tashkent Pharmaceutical Institute

The Branch of the Department "Biotechnology", Tashkent Pharmaceutical Institute

March 14, 2018, in the Center for Genomics and Bioinformatics of the Academy of Sciences of Uzbekistan, the opening ceremony of the branch of the Department of Biotechnology of the Tashkent Pharmaceutical Medical Institute was held. This event was due to the long preparatory work of the leadership of the Center for Genomics and Bioinformatics and the Tashkent Pharmaceutical Institute, which lasted about six months, and marked a new stage in development for both organizations.

As a result of the opening of the branch, the staff and students of the Department of Biotechnology TashFARMI received a good opportunity to conduct practical classes and diploma and qualification works on biotechnology, cell and genetic engineering at a high level, meeting world scientific standards. This will significantly improve the quality of training specialists for the pharmaceutical industry, which meets the requirements of the Resolution of the President of the Republic of Uzbekistan No. 3532 of February 14, 2018 "On Additional Measures for Accelerated Development of the Pharmaceutical Industry". As the vice-rector of the Institute for Academic Affairs noted during the solemn meeting: "The opening of the department's branch will bring the preparation of students (bachelors and masters) to a qualitatively new level, which will allow using advanced technologies in the educational process."

At the same time, the opening of the department's branch is of great importance for the Center for Genomics and Bioinformatics of the Academy of Sciences of Uzbekistan, allowing scientists to transfer the accumulated knowledge and practical experience of young people, and thus ensuring a close integration of science and education. This will also allow the Center to significantly diversify the scientific areas of research by expanding the subject of scientific research on medicinal plants that have already been launched at the Center. As the director of the Center, academician Abdurakhmonov I.Y., noted during the solemn meeting: "At present our state pays much attention to science and innovations. As is known, two laws of the Republic of Uzbekistan "On Science" and "On Innovation Activity" have been developed. A new Ministry of Innovational Development was created, which is designed to improve the quality of scientific developments and create mechanisms to facilitate their implementation. At the same time, the President of our republic pays close attention to the pharmaceutical industry, in particular, the level of training of personnel for it. I think that the establishment of a branch of the department was the beginning of a long fruitful cooperation between the Center and the pharmaceutical institute and will improve the quality of students' preparation and their interest in scientific work". 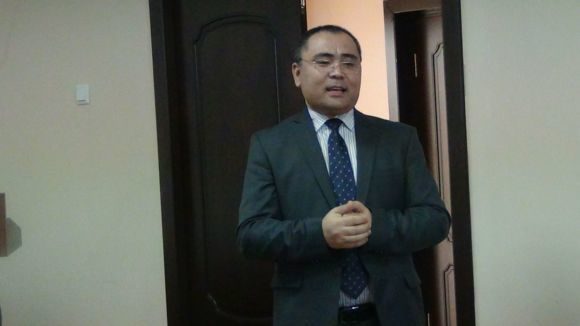 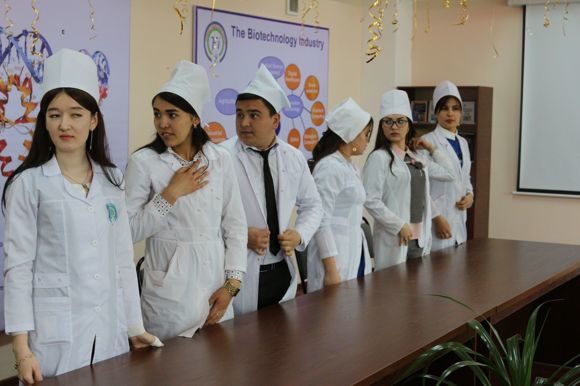 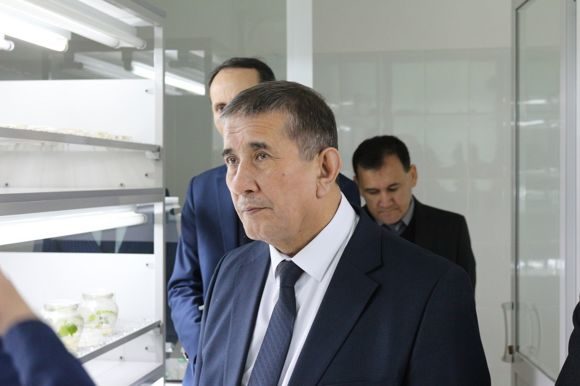 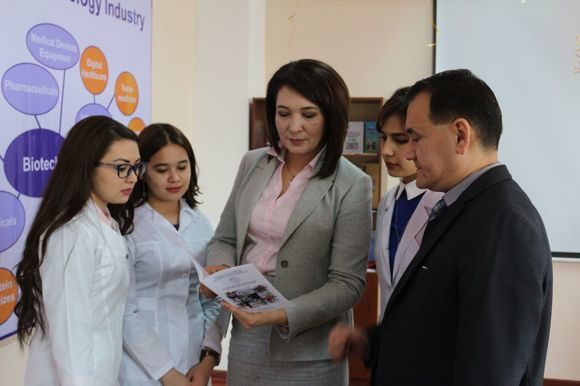 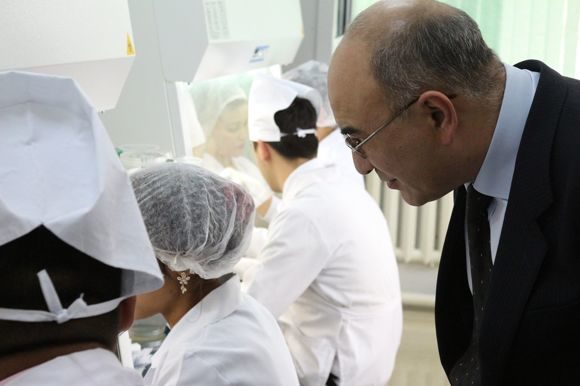 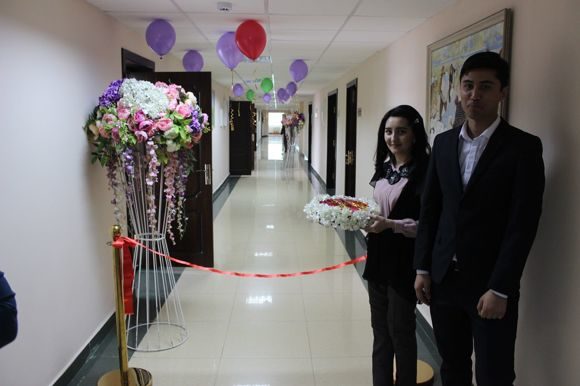